Tomatillos and poblano peppers are charred under high heat until smoky and tender, then cooked with garlic, cumin and lime for a concentrated, bright and tangy, slightly spicy tomatillo sauce that does triple duty as a sauce, marinade, or salsa verde. 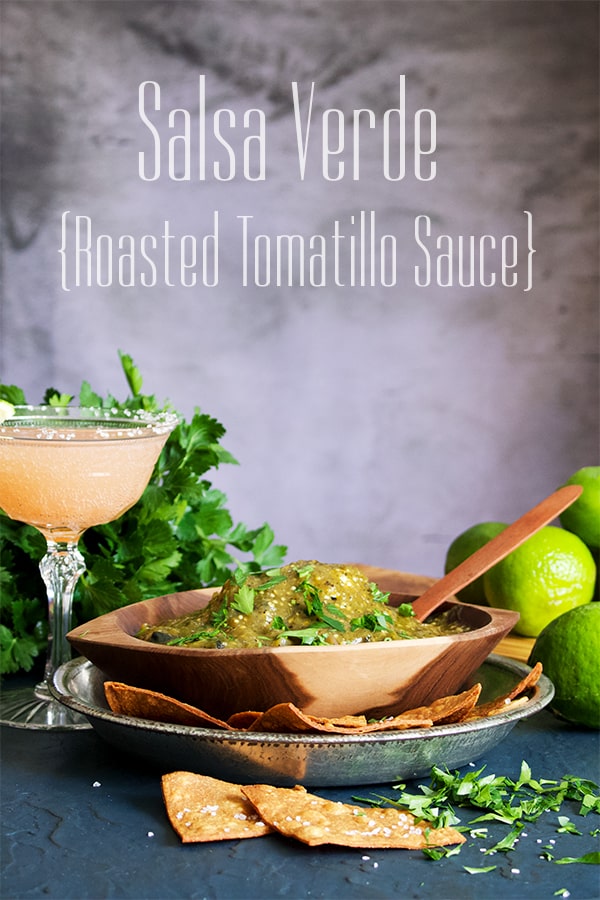 I originally made this simple roasted tomatillo sauce as a part of Tomatillo Pulled Chicken and Rice Bowls with Roasted Corn Salsa. But, the sauce is sooooooo good, I've been putting it on everything and decided it was deserving of it's own recipe.

Three reasons why salsa verde is so great: 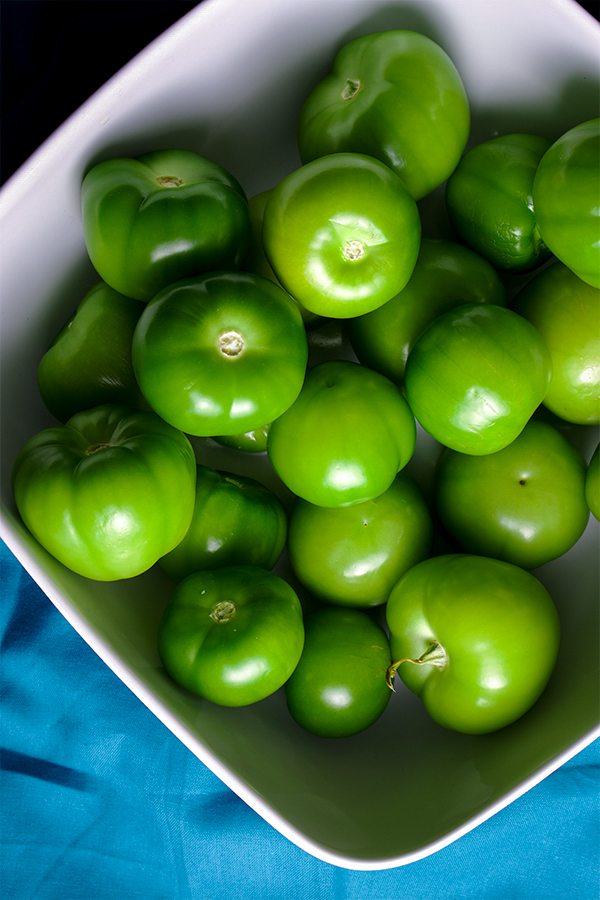 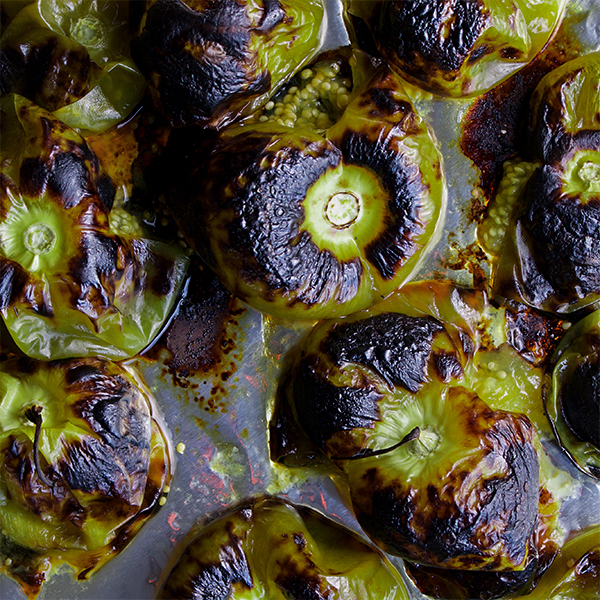 Tomatillos are the star of this show, so you want them to be as good as they can be. Look for tomatillos that are on the small side with a bright green husk. The husk should feel papery and tacky - especially if you pull it back a bit.

The sticky substance that covers the fruit (and is super easy to wash off) is a natural deterrent against insects. So, if you encounter a tomatillo that feels dry, or if the husk has turned a yellowish color, it's probably past its prime. Another thing to watch out for is a tomatillo that feels soft if you gently squeeze it. Tomatillos should be firm. Soft tomatillos likely mean the inside is beginning to rot.

No poblano peppers? No problem. 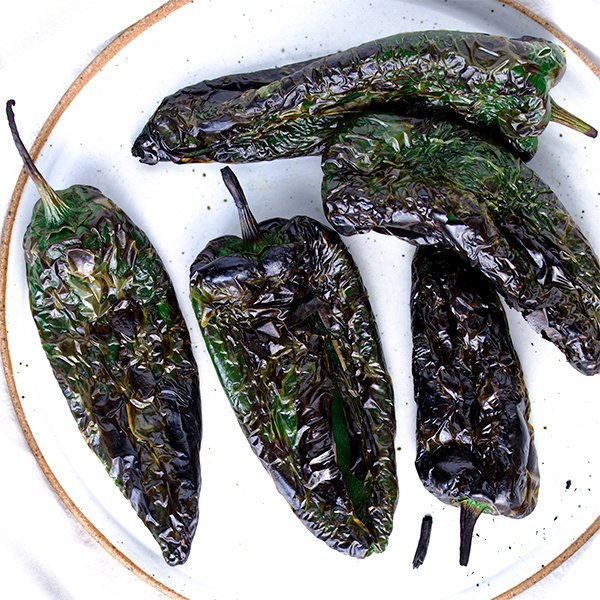 I've made this sauce both with and without the roasted poblanos and both versions are delicious. The poblanos add a touch of heat and smokiness that I love. But, if your local market doesn't have them in stock one day, don't worry about it. 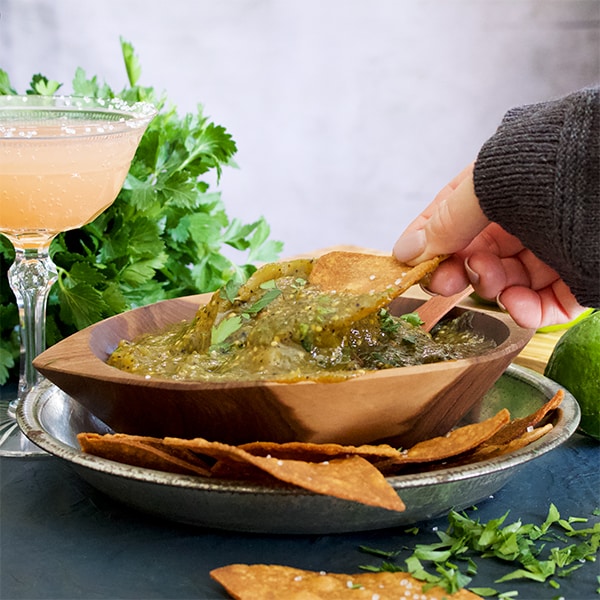 Recipes that include Salsa Verde:

Tomatillos and poblano peppers are charred under high heat until smoky and tender, then cooked with garlic, cumin and lime for a concentrated, bright and tangy, slightly spicy tomatillo sauce that does triple duty as a sauce, marinade, or salsa verde.