This Vegan Sour Cream is now the only sour cream we eat around here and we're not even vegans. It's just simply more delicious than regular dairy sour cream. 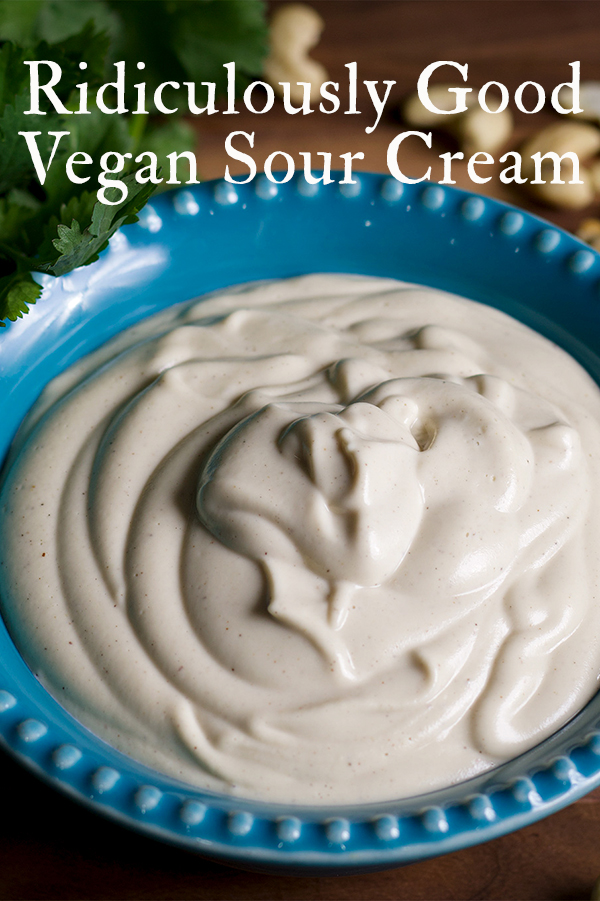 But, friends. I'll admit it. I was pretty skeptical that it would actually taste good. We eat a lot of vegetable based meals around here. And, I'm always looking for ways to cut down on the amount of dairy we consume. But, I'm not very interested in living a "strict" dietary lifestyle of any kind. I know myself well enough to know that unless there's a solid medical reason to do so, I'm never going to stick to any kind of dietary restrictions involving the words "always" or "never".

So, even though I was skeptical that delicious sour cream could be made from pureed cashews, I WAS hopeful. What I didn't expect is that I would actually like it MORE than regular sour cream, but I do. 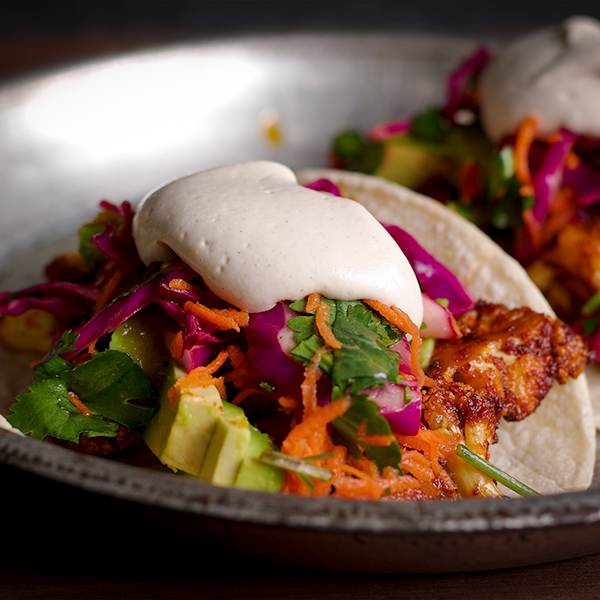 This recipe is based on a vegan sour cream recipe in Lauren Toyota's book, Vegan Comfort Food. If you have any interest in vegan cooking, I highly recommend the book. It's full of delicious, accessible, crowd pleasing vegan recipes. The first time I made vegan sour cream, I followed her recipe to a "t".

We spooned it over Vegan Cauliflower Tacos and I said to my husband, "Call me crazy, but I think I like this MORE than regular sour cream." He agreed. So did our daughters. So did one of our daughter's friends who "happened" to drop in right as I was serving dinner.

And, just like that, we were sold on the stuff. Since that night, I've made vegan sour cream many times, and tweaked the recipe to better suit our tastes. Mainly, this means I've added more - more lemon juice, more onion and garlic powder, and more salt. Not a lot more, but enough to make it tangier and the flavor a bit stronger, which is how we like it.

Make it once, and then see for yourself. Add even more seasoning if you like, or scale back. As is the case with nearly ever recipe, it should be adjusted to your personal tastes as much as possible.

Making vegan sour cream is literally only a matter of letting cashews soak for a bit in hot water, then pureeing them in a blender with non-dairy milk, lemon juice, and a few spices. 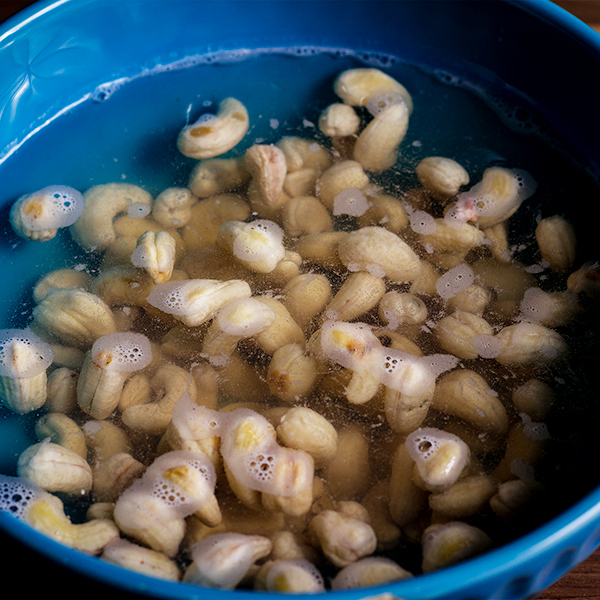 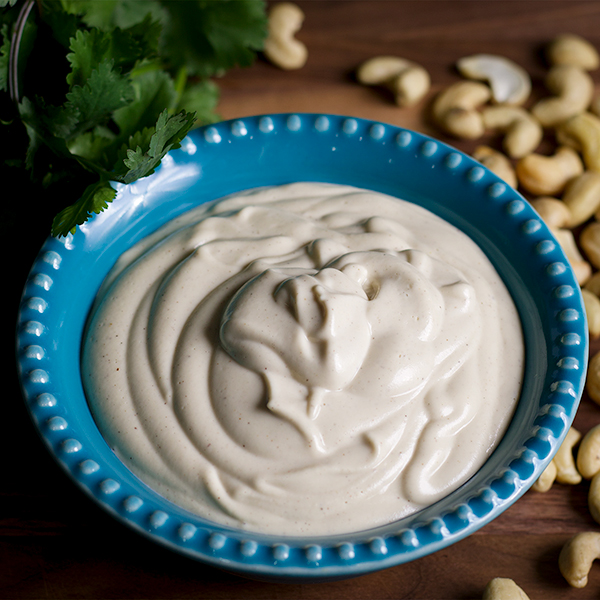 Because it's so easy to make I think it's actually more convenient than regular sour cream. How many times in my life have I thrown out old, spoiled sour cream??? Many.

Rarely do we go through the whole container of sour cream in one meal. Sometimes we'll eat something else that needs a dollop before whatever's left in the container is spoiled. But, most of the time we don't, and the extra ends up in the trash.

But, raw cashews will keep in a cool, dry place for at least a month and in the refrigerator for up to 6 months. And, you can freeze them for much longer. (If you live in a hot, humid climate, you should probably refrigerate raw nuts right away.)

Since vegan sour cream is so easy to make, as long as we have some cashews in the pantry and almond milk in the refrigerator, we can have as much or as little sour cream as we want, any time we want it. 🙌 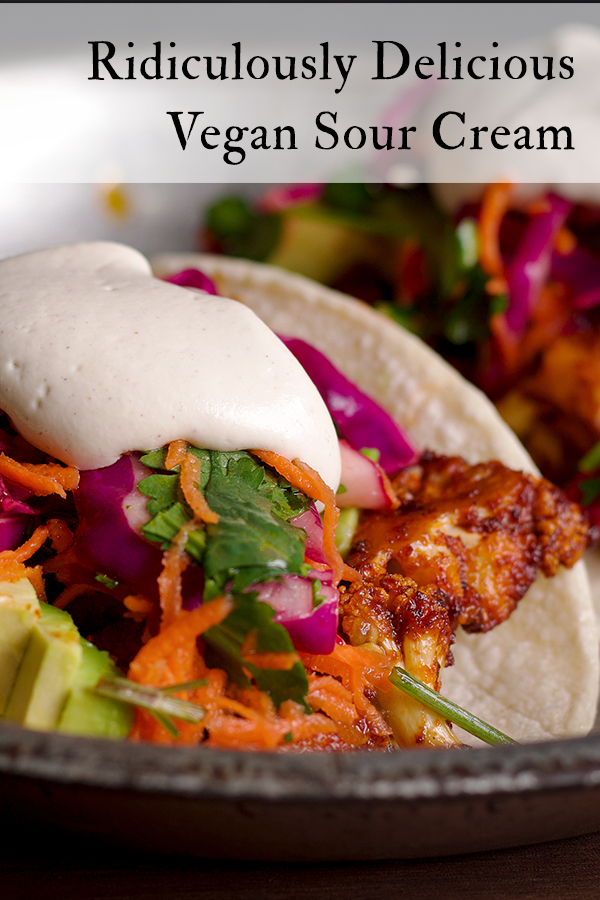