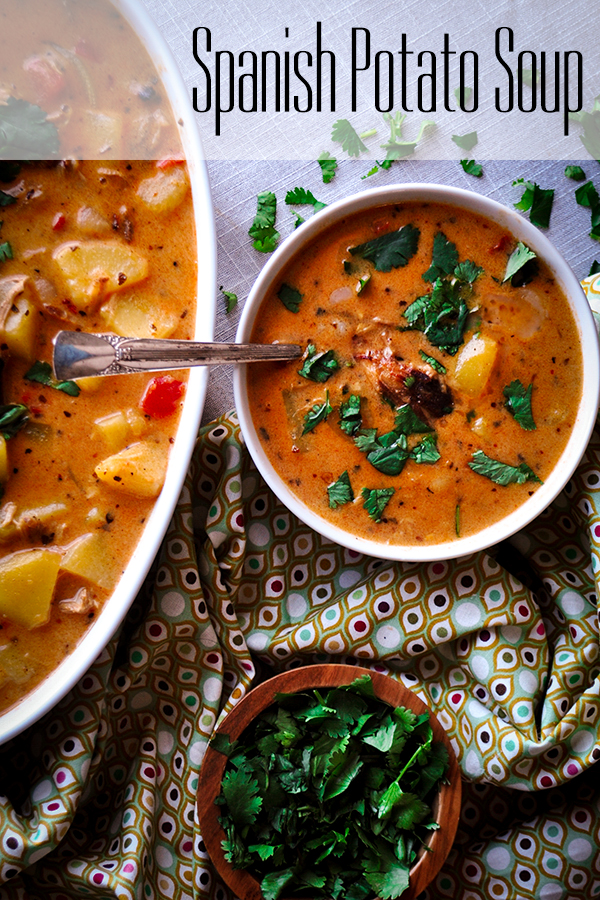 As is the case with most soups, you have plenty of options with this recipe. To make a lighter version of the soup, leave out the sour cream and cheese - or reduce their amounts. You can also make this soup vegetarian by using vegetable broth and leaving out the pork carnitas. The potatoes cooked in the broth are perfectly delicious all on their own. 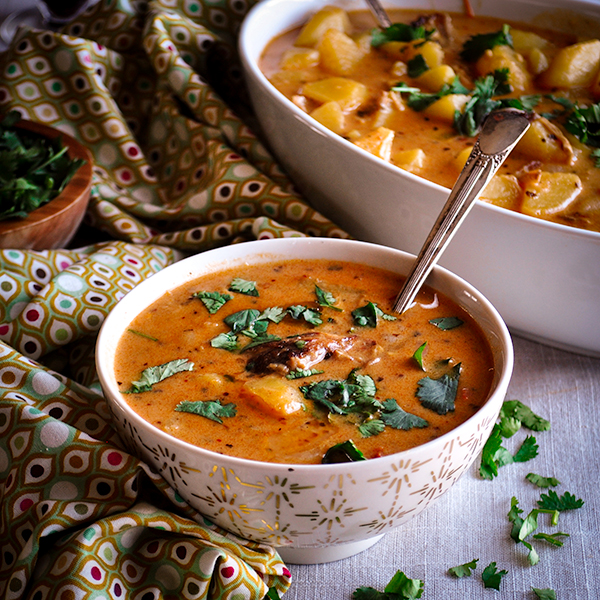 If you're making this as a part of Winter Meal Plan #5, you should have some Pork Carnitas in your refrigerator that you reserved just for this soup. If not, no worries. You can leave the meat out altogether, or purchase some pre-cooked pork roast at your local market and add that in place of the Carnitas. Or, fry up some bacon or sausage and use that.

Of course, the best solution is simply to make a batch of Carnitas (Instant Pot or Slow Cooker) the day before you plan to cook this soup. Use them in tacos the day you make them and then save the leftovers for this soup. Crispy on the outside, tender on the inside, Slow Cooker Pork Carnitas Tacos are so delicious and incredibly simple to make. This recipe makes enough for plenty of leftovers that you can use throughout the week or freeze. 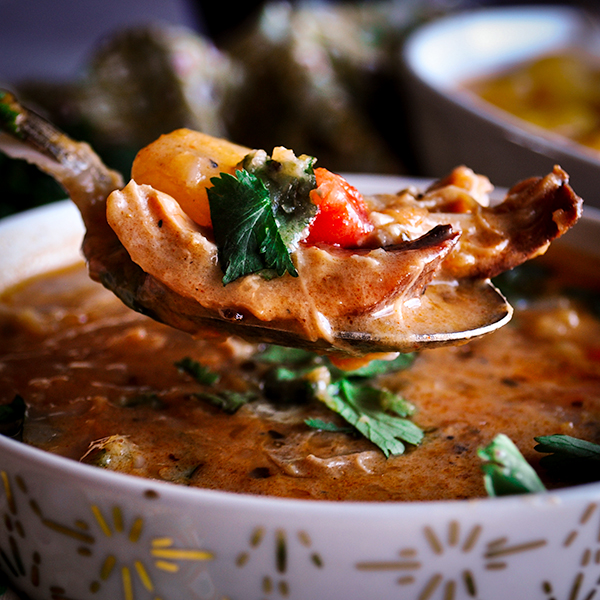 Any heavy bottomed sauce pan will work fine for cooking this Spanish Potato Chowder, but if you don’t have a dutch oven, I encourage you to invest in one. They are extremely useful and will last for years. Mine generally gets used at least once a week, often much more than that. 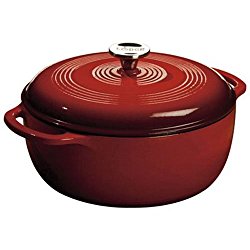 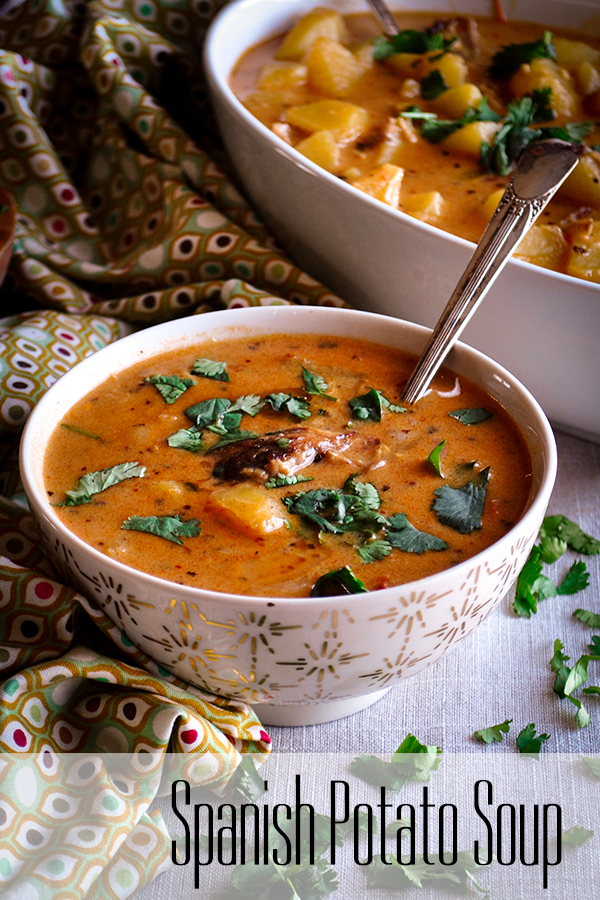