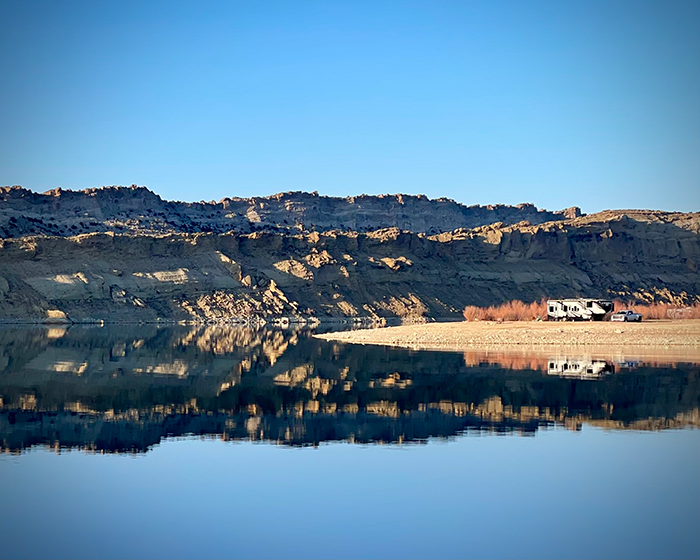 In May of 2020, my husband and I sold our house and moved into a 5th wheel toy hauler RV. We spent the rest of the year learning the ropes of living and working in a house on wheels, and discovering how much we love living a mobile lifestyle.

I know that a lot of full time RVers are somewhat (or completely) spontaneous with their travel plans. But, in our first few months of 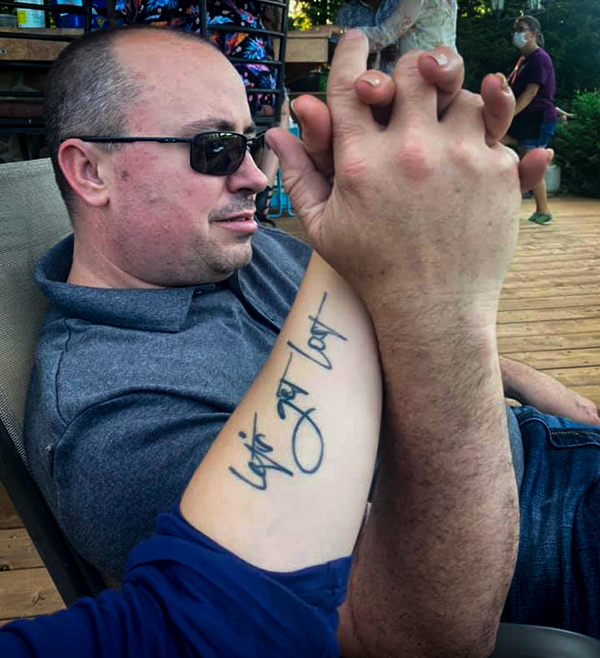 RV living, we learned that it works better for us if most of the year’s travels are planned out in advance. Not that we won’t change our minds if we get somewhere and don’t want to be there. We do have a house on wheels, after all. 😊

So, after much research, planning, and reservation making, our 2021 itinerary is pretty well set.

It is my goal this year to share much of our travels here, on this blog. And, who knows? I might even have the opportunity to meet up with some of you along the way. 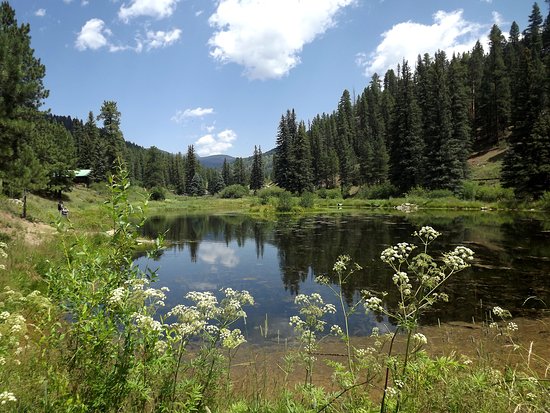 After spending the holidays with family in Colorado, we are heading south in search of warmer weather this month. 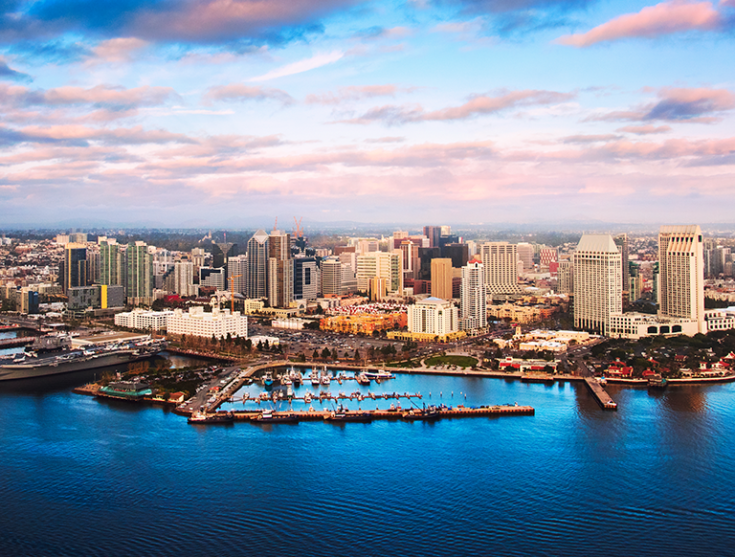 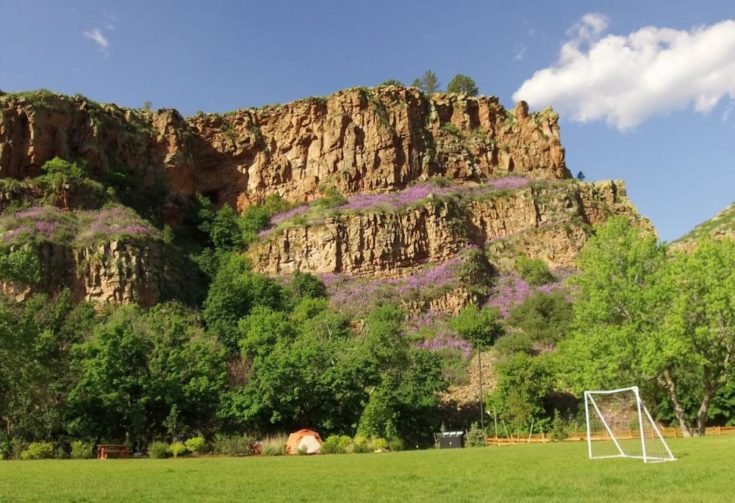 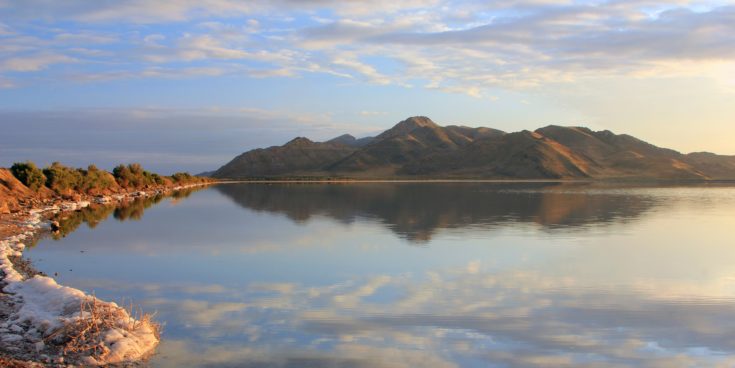 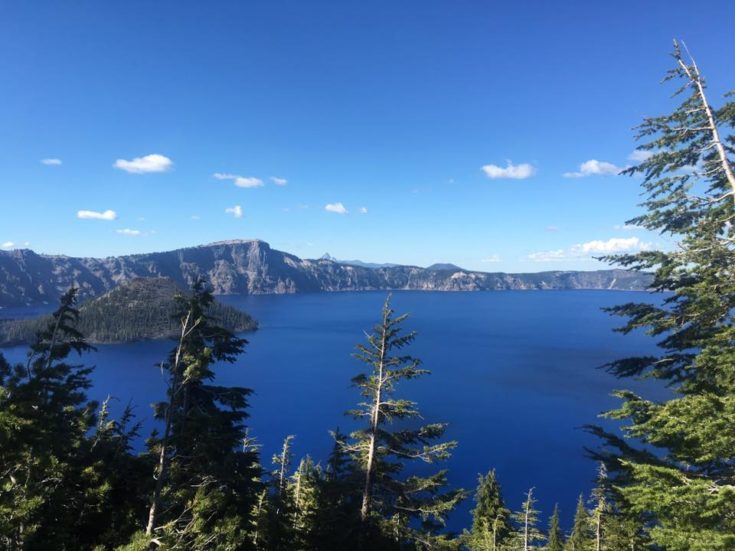 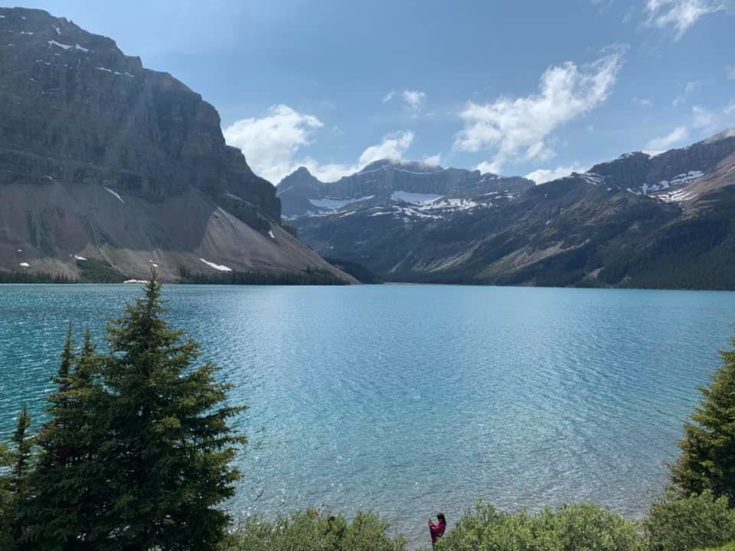 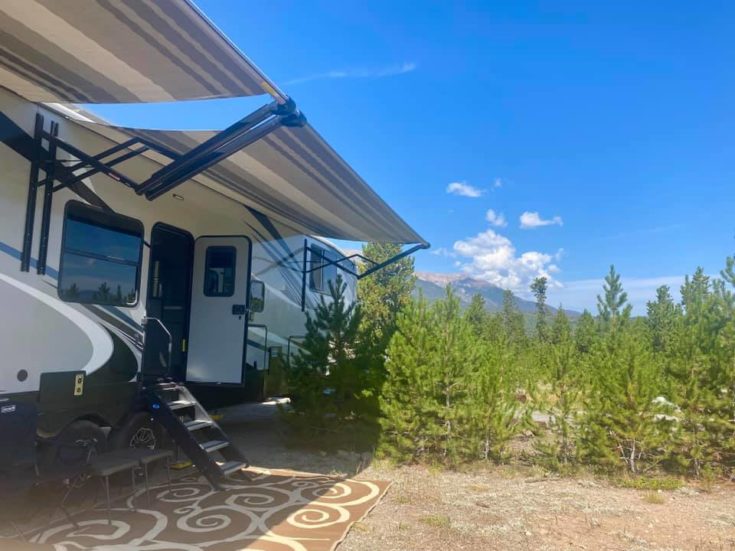 In September, we'll head back to Colorado, spending the first three weeks of the month in Lyons and the last week at Dillion Reservoir. 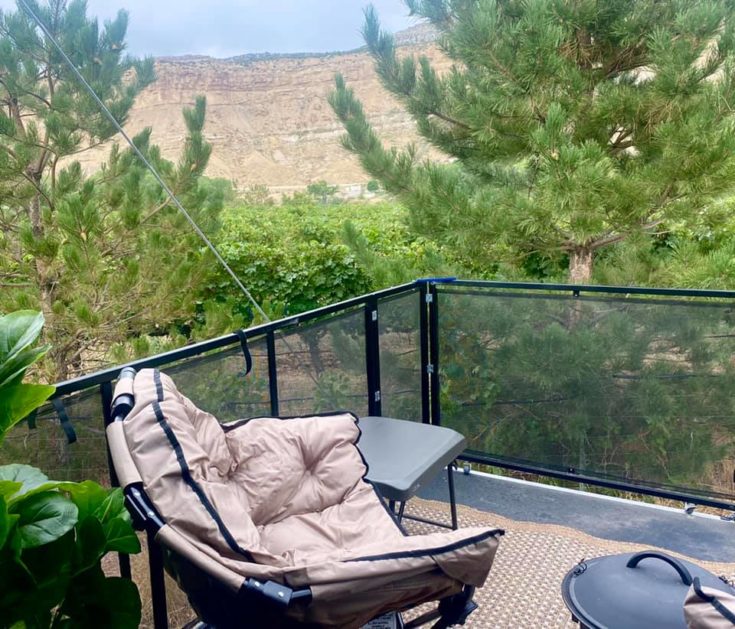 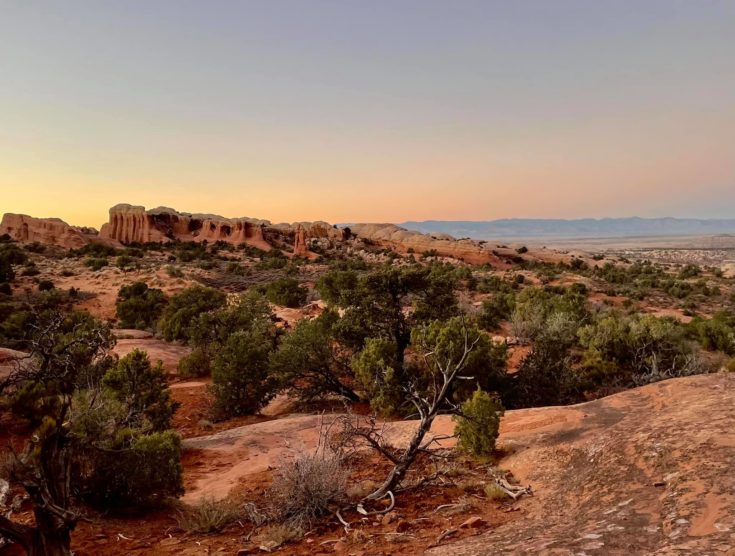 After boondocking in and around Moab, Utah for the first couple weeks of November, we'll head back to Lyons, CO, where we'll stay for the rest of the year.