What to cook for dinner this week: 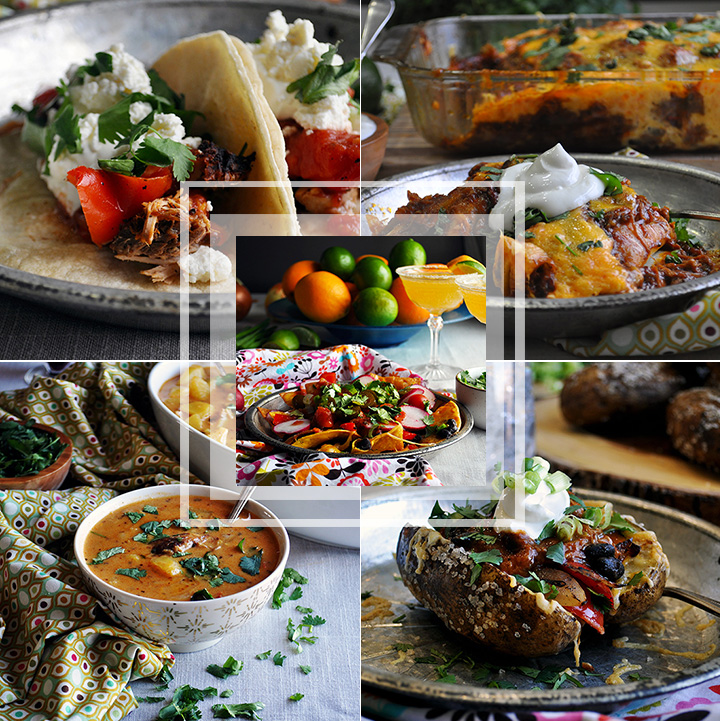 On this page, you’ll find a meal plan for the week. Each meal is designed to build on the previous night’s efforts by using leftover ingredients. A little = a lot. You’ll also find a preparation schedule and grocery list.

Your Meal Plan for This Week:

One of the most prominent ingredients in this week's menu is cheese. In fact, 4 of the 5 recipes in this meal plan call for cheese. If you're a devoted cheese lover like me, this is great news. 🙂 But, if that's too much cheese for you, don't worry - you can leave it out of any of the recipes and they will all still taste delicious. Here's how: 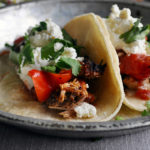 Whatever day of the week you choose as your “Day #1”, here’s your meal prep task list:

Optional meal prep: If you really want to get a jump on the week, go ahead and bake 4 potatoes for the Baked Potato Bar on Day #5. Allow the potatoes to cool completely, then store in an airtight container or zip top bag in the refrigerator. Reheat in the oven at 350 degrees or in the microwave.

You can also go ahead and fry the chips for Veggie Black Bean Nachos on Day #2. But if you do, you might want to plan on making quite a few extra to allow for the inevitable snacking that will happen before nacho night rolls around. 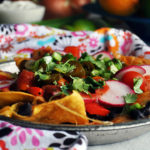 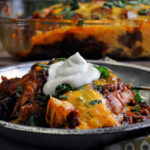 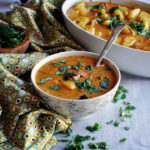 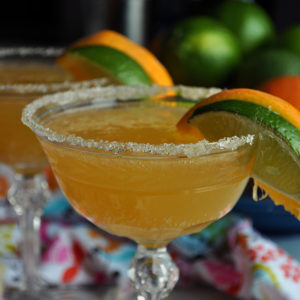 Suggested Recipes for the Baker:

*Does not include ingredients for suggested baked goods.